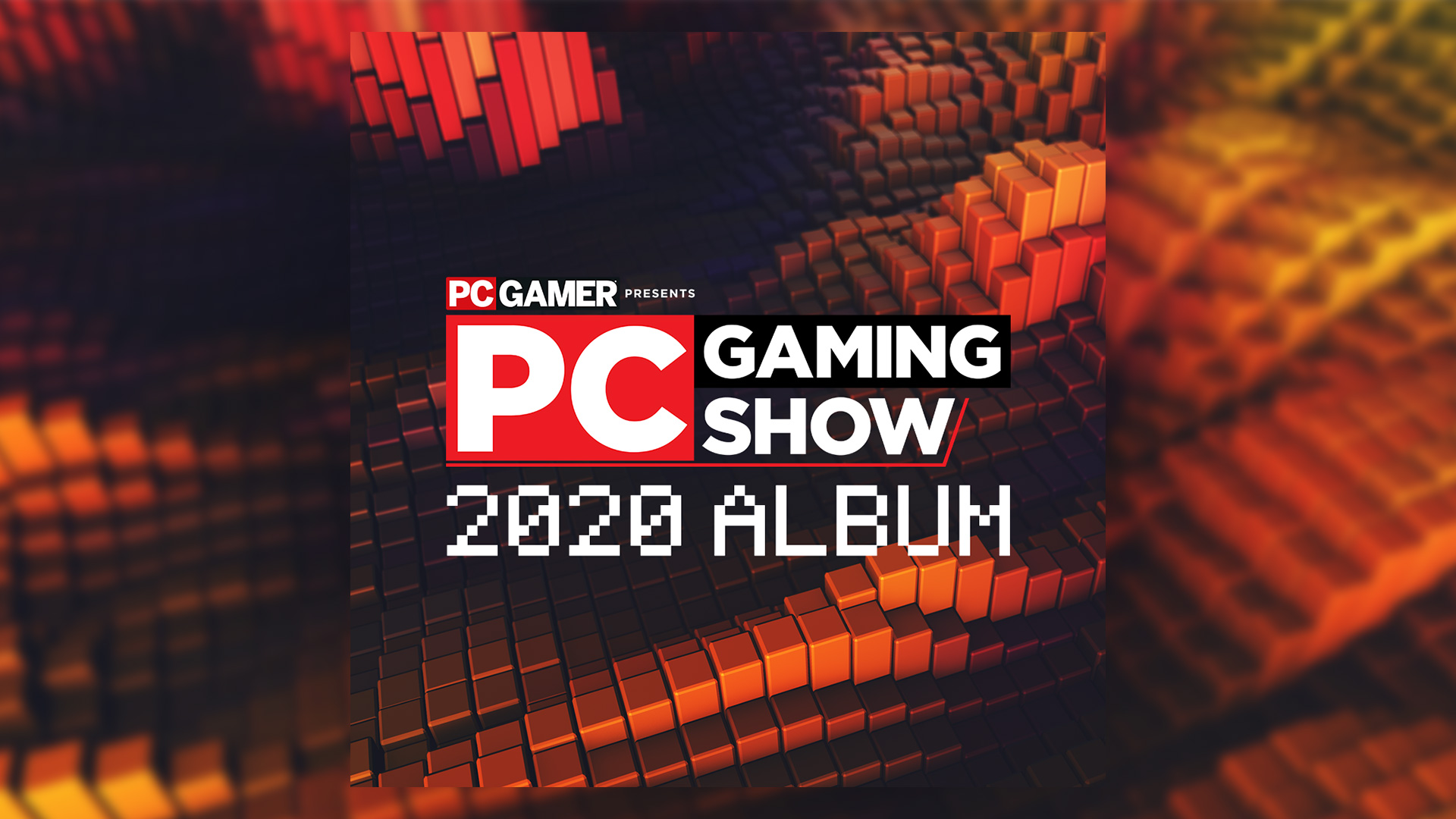 Back in February, PC Gamer and Future Publishing approached me about making some music for their upcoming yearly E3 show, ‘The PC Gaming Show’. I’m a big fan of PC Gamer, and had done an interview with them in the past for my Windows MIDI album I released with WASD, and as a yearly consumer of all E3 content for most of my life, my obvious answer was yes!

Then, of course, the pandemic took all that down the drain. I had assumed the whole project was a bust and wouldn’t be happening after E3 got canceled. But PC Gamer prevailed! They would bring in a new, livestreamed PC Gaming show for us all to witness! And they still wanted my music for it!

I ramped into album production near the very end of April, my deadline was tight - I had just 5 weeks from the date we selected the remix tracklist until the songs were to be delivered. Conveniently, I had plenty of time on my hands, with there being a pandemic and all. 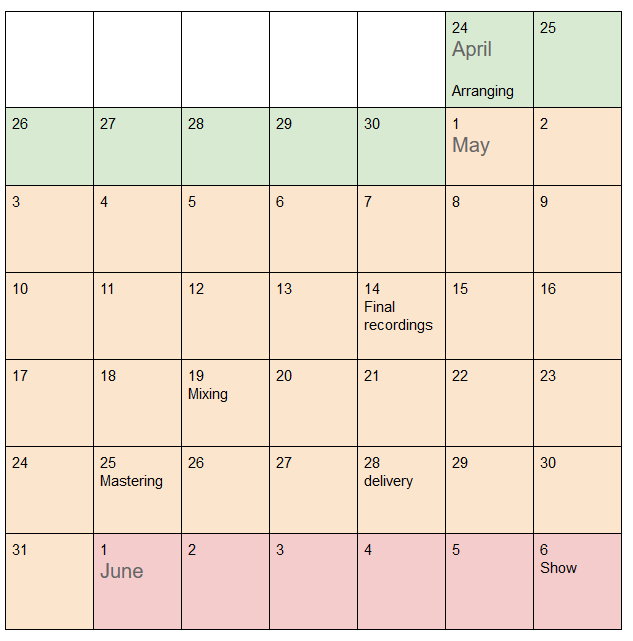 I spent a majority of the time messing around with the source tunes and trying to find fun and interesting ways to remix them while keeping it from feeling repetitive. Some of them were a bit easier than others, the Hearthstone track ended up being structurally identical to the original tune, just with some metal guitars, mostly because I couldn’t find many organic ways to switch it up without feeling like it was overstaying its welcome.

With the demos all finished, and mostly approved by the PC Gamer/Future team bearing a few tweaks, I started re-recording any sloppy guitars and tightening up the whole sound. I also reached out to a few saxophone players specifically for the Max Payne track, and ended up with a smokin’ solo from KibzyMusic, a fellow member of the Pixel Mixers community.

I took to mixing the album for the next week after recordings were done, with dozens of trips between my desk and my car, referencing everything I could to try to get it mixed as good as possible. It had been a while since I mixed a project like this, with the exception of some Dwelling of Duels tracks over the previous few months. Certainly nothing of this magnitude, though.

My good friend Erik Peabody took care of the mastering for this album, which is really what makes it SLAP. Working with him was an absolute dream, and I had been involved with some of his Halloween-themed ‘Danse-Macabre’ community albums over the years, so I knew he was the right choice for this project.

I gave a few words in an article celebrating the release over at PC Gamer, and you can download it now for free from Soundcloud or Bandcamp (Spotify coming soon!).

Overall this was an absolute blast to work on, and a treat to work with the PC Gamer/Future team on it. The album was played during the PC Gaming Show pre-show where they hit 35,000 viewers live on Twitch alone, with nothing but positive responses to it! Maybe if I’m lucky they’ll ask me back for next year.